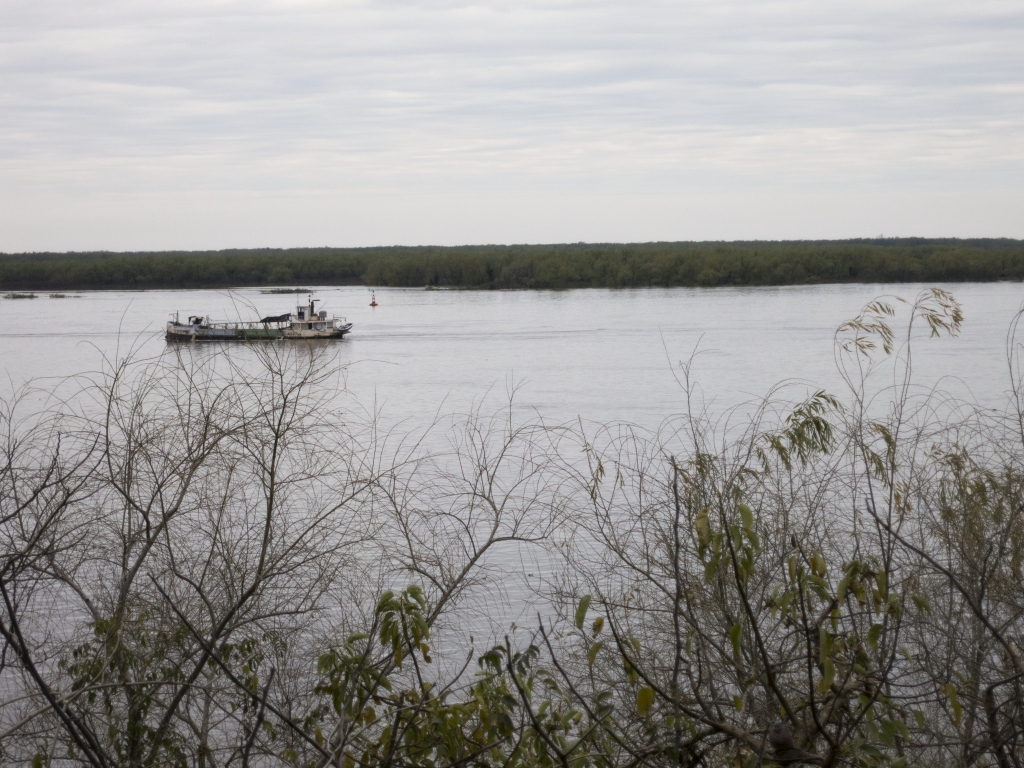 Cuencas Laboratory was series of meetings, lectures, dialogues, roundtables, meals, tours, drifts, and explorations centering around strategic reterritorializations of the watershed region of Argentina that could function as an alternative model to imperial capitalism. The primary participants in this project were: Ala Plastica, Critical Art Ensemble, Brian Holmes, Eduardo MolinarI, Sarah Lewison, Joan Vila Puig, Graciela Carnevale, and Fabiano Kueva 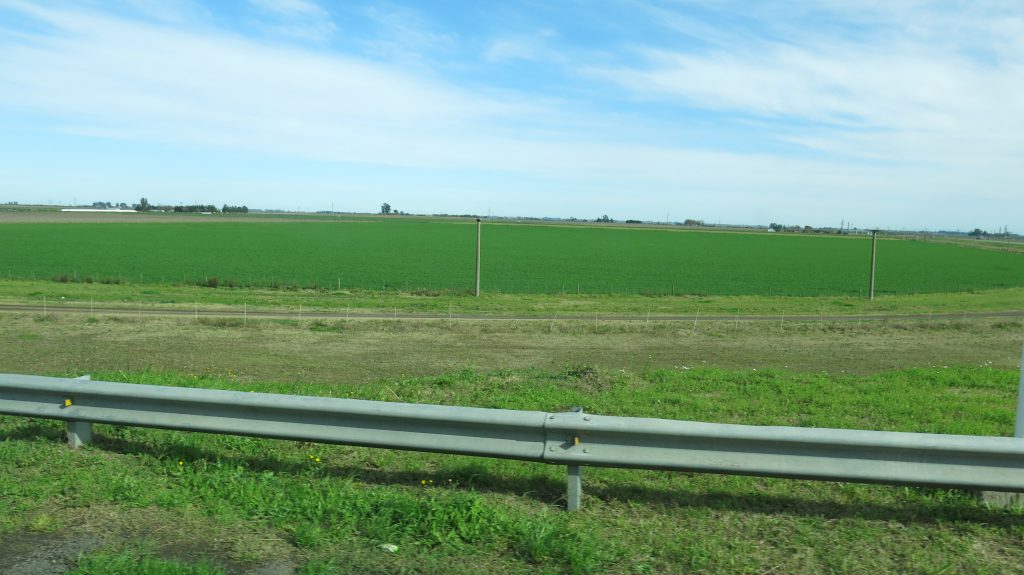 The Kingdom of Soy. Acre upon acre of land has been radically deterritorialized to clear the way for multinational GM crops to dominate the countryside. 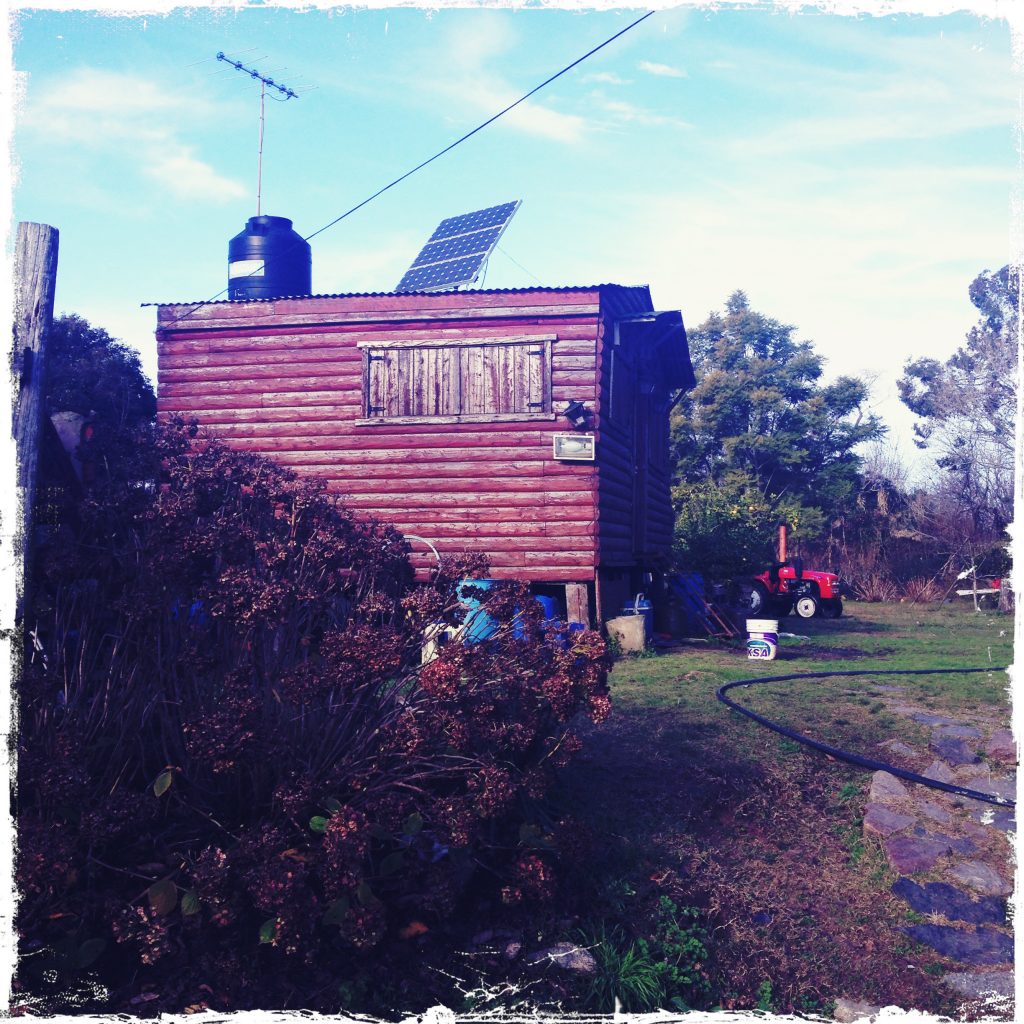 Isla Paulimo. Small island community populated with solar-powered tiny houses in the heart of the ports and extraction industry area 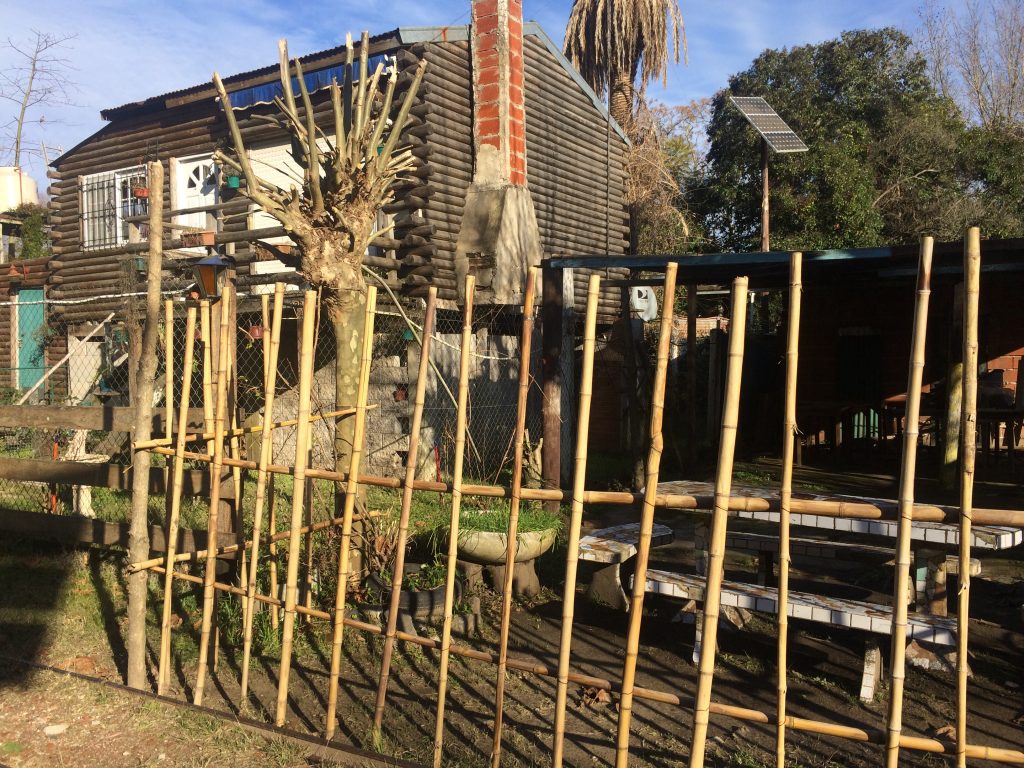 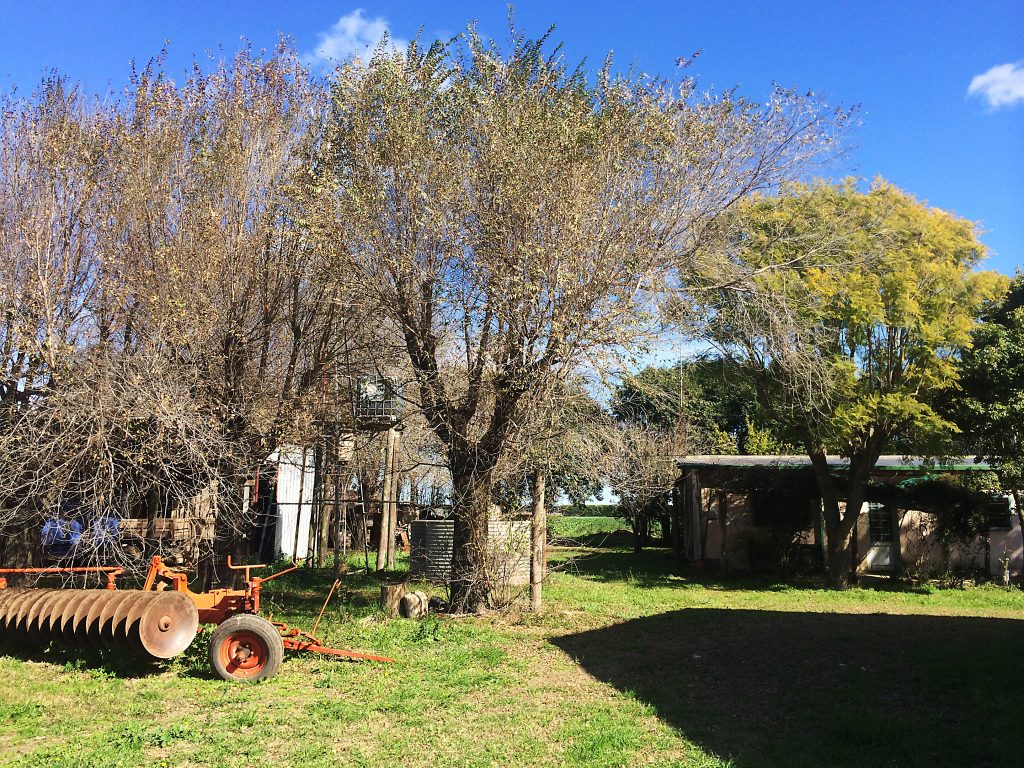 A ten-hectare agro-ecological farm in Casilda that is sustainable and produces enough profit to comfortably support two families. This could be the alternative to industrial farming that could allow the traditional farming class to repopulate the area, and is the first step toward land reform and the removal of multinational agriculture. 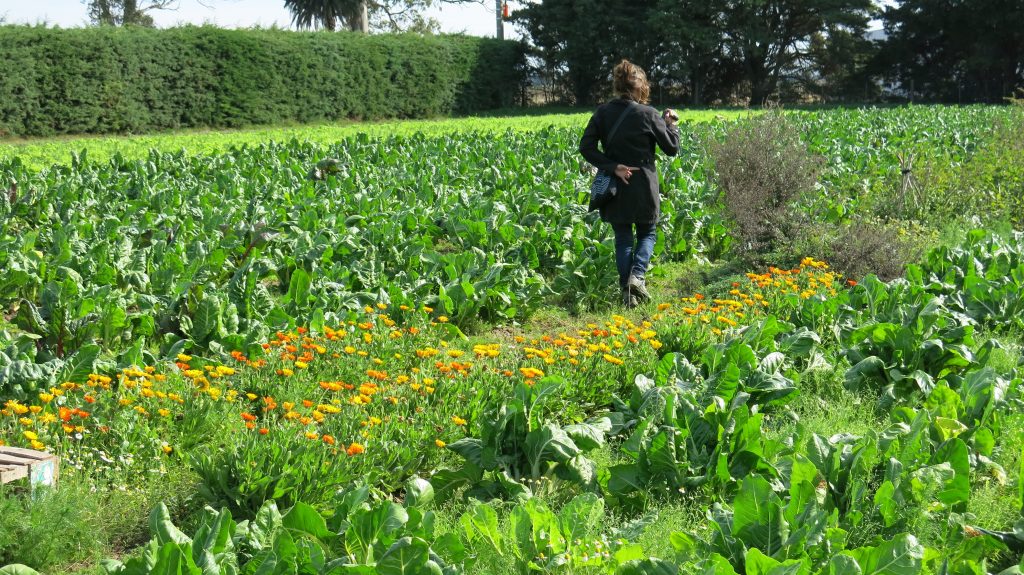 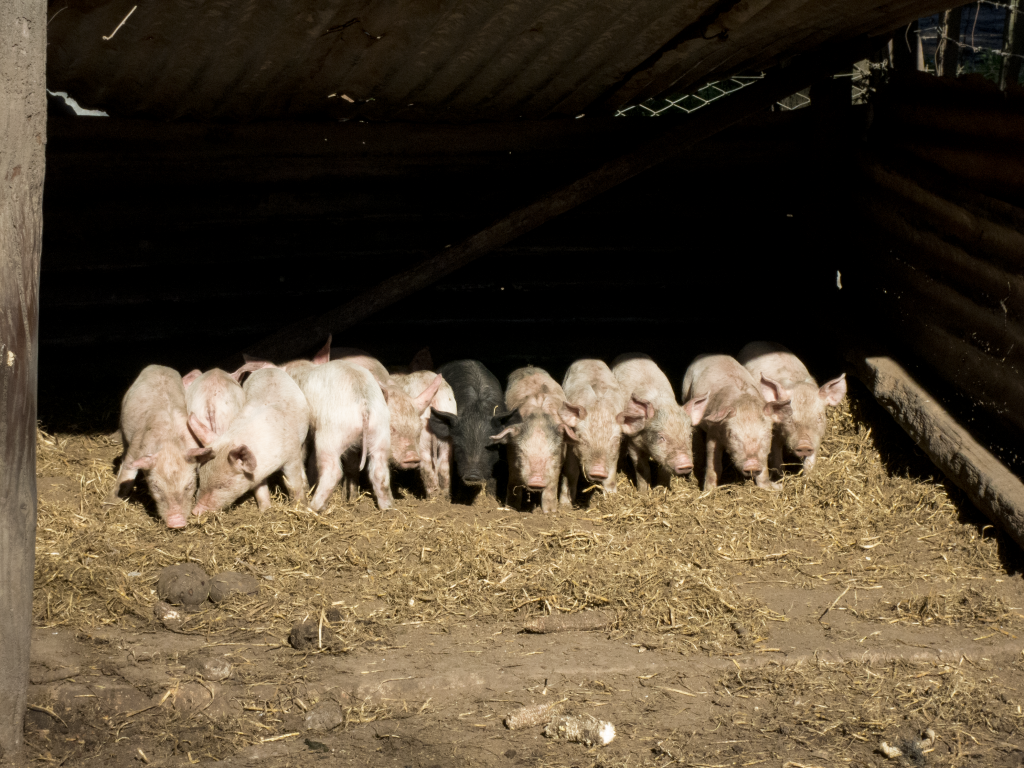 Orchards. A variety of crops and animals protects the farmers against the type of devastating general failure normally associated with monocropping. 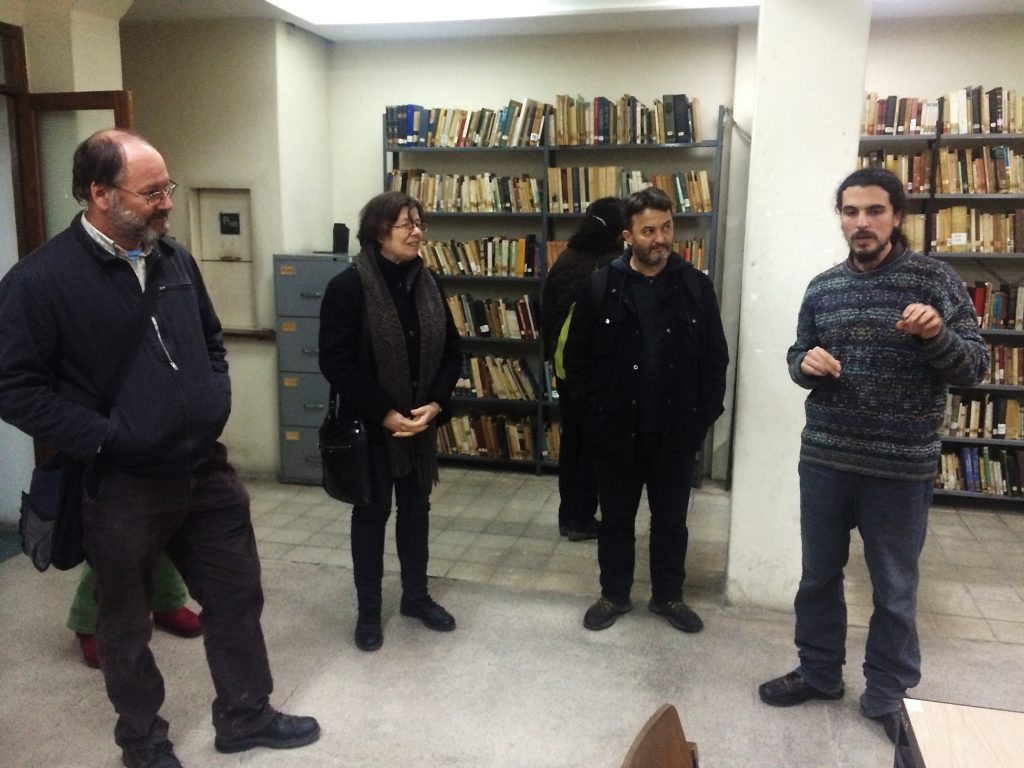 Biblioteca Vigil in Rosario. Once a library and a school, then a bureaucratic office and prison during the dictatorship (1975-83), and now reappropriated and being rebuilt to once again be a library, school, and art center. 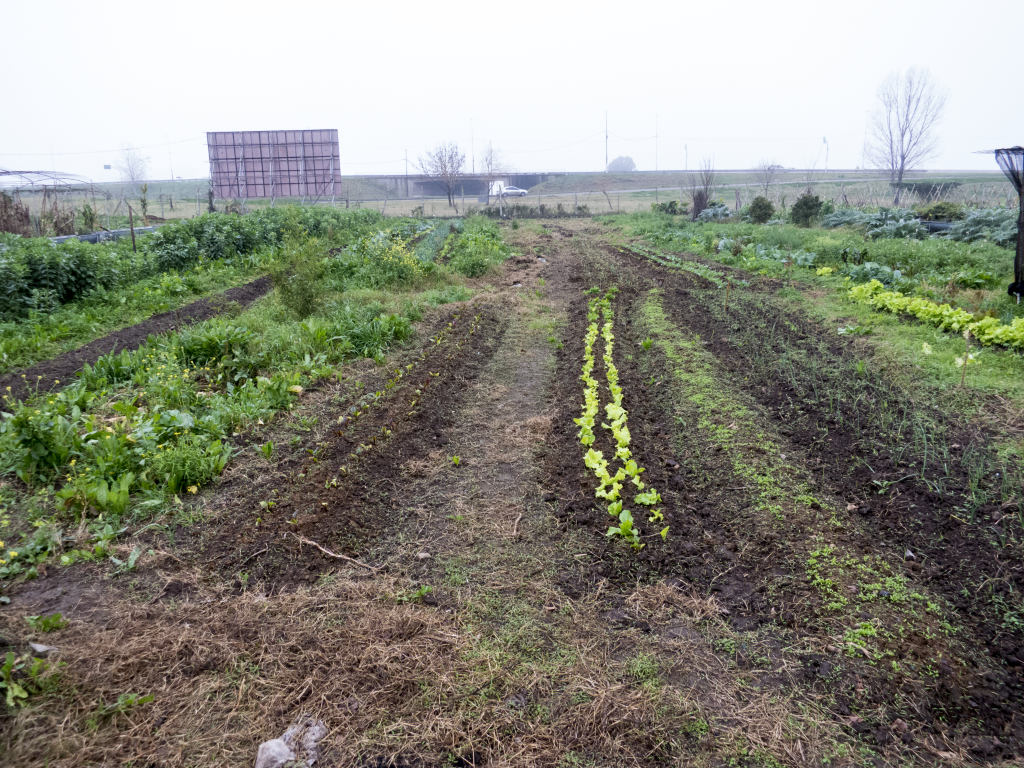 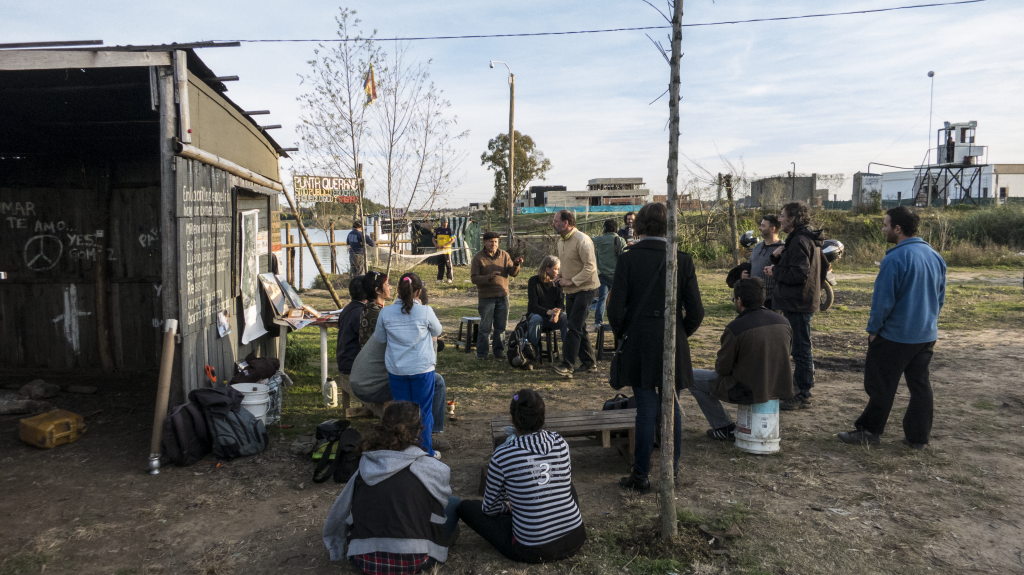 A point of resistance. Gated communities threaten to cut off river access. The last point for public access in the area is threatened, and local activists keep a 24-hour vigil. Their goal is to turn the area into a public park that acknowledges the fact the land was used as a mass burial ground during the dictatorship.